Give us the BEST product launch ever.
P.S. It's our 3rd launch in 18 months.

Shape the custom designed event framework to align with the organizations’ values and goals with not just buy in from all meeting stakeholders but their desire to participate and do whatever it takes to make it remarkable, and memorable with staying power. 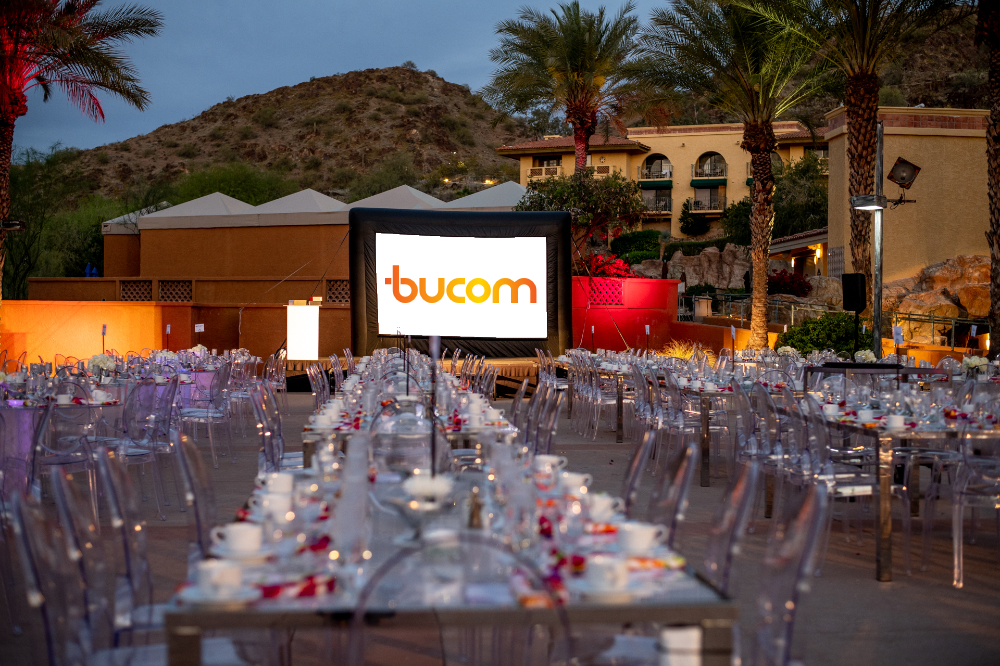 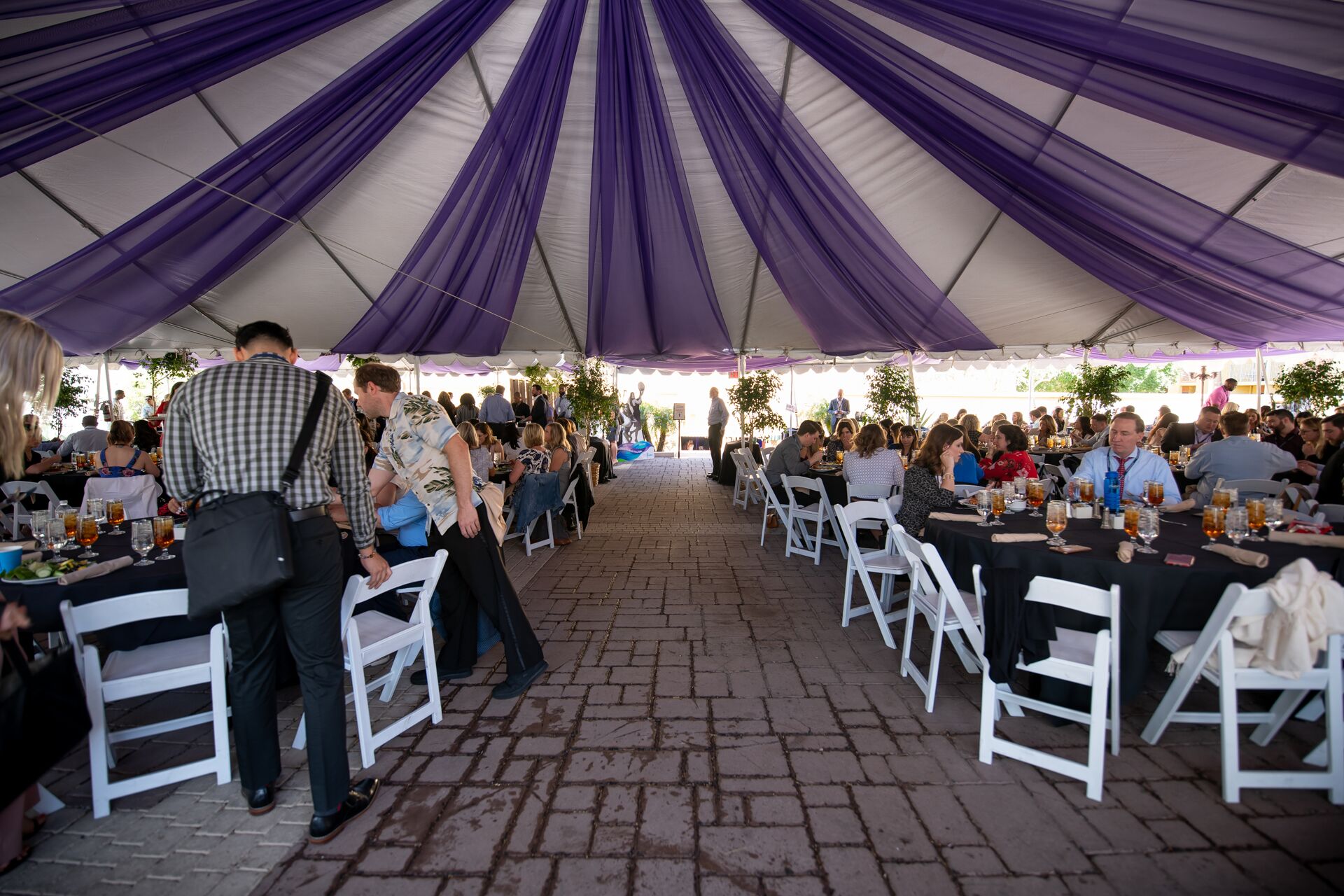 A global emerging pharmaceutical company (high growth/high energy) asked us to plan a sales training meeting to support the upcoming launch of their new groundbreaking high-profile drug. We were challenged with not only creating a concept that delivered the content and theming of the launch but would be complemented with the creative and non-stop energizing buzz which permeates their company culture. The whole spirit is “start-up” mentality and so consistently breaking the mold and doing what has not been done before is pretty much the norm.

The Bucom solution encompassed the following:

Site Selection
A city and location that was easily accessible, enticing when announced (Scottsdale in February!) and offered outdoor venues which provided a palette for creativity, ranging from the recognition dinner outdoors with the awards delivered by drone, to fun food trucks with various themes of safe, individual portions with everything from sushi to s’mores to encourage networking and interaction.

Creative communication and branding to build momentum for the meeting and continuing to accelerate it throughout: